Bobby Vernon is an accomplished entrepreneur, having started, managed, and sold several companies. He received his MBA from Duke University and his undergraduate degree from Georgetown University where he played varsity football for the Hoyas. He was a three-year starter at defensive back and led the team in interceptions his senior year.

Since graduating Georgetown, Bobby has had a fascinating business career. He co-founded ProcessMaker, Inc, in 2000 and currently serves as non-executive director. ProcessMaker offers a leading open source, cloud based workflow and BPM software suite that makes it simple for companies to automate form-based approval driven processes and interconnect people and existing company systems. The firm employs 110 people operating in 3 offices in the U.S., Colombia, and Bolivia. The company also has a network of more than 35 partners located on 5 different continents. ProcessMaker was recently named Inc. Magazine’s 5000 fastest growing private companies and was selected as a Red Herring Top 100 North America winner in 2016.

Between 2001 to 2015, Bobby also founded and sold two financial insurance distribution businesses, bought, turned around, and sold a manufacturing company, and has invested and consulted with several startup companies. Prior to launching his own companies in 2001, Bobby was an executive with Reliance Group Holdings based in Buenos Aires, Argentina and Sao Paulo Brazil. He started his career in New York with American International Group (AIG) in 1994.

Bobby currently teaches an entrepreneurship course at the University of Miami’s Business School and coaches high school football in Miami in his free time. Bobby is also a public speaker and has spoken on the subjects of entrepreneurship, corporate governance, financial liability, and insurance distribution at both small and large companies over the past fifteen years. He has also spoken at many notable conferences namely the 1998 and 2005 PLUS conferences in Palm Springs and Boston, respectively, the 2006 C5 Conference in London, UK, and the 1998 World Research conference in Miami, FL. Bobby has also spoken at various football events and clinics including the 2016 Glazier football clinic in Tampa, FL as well as University of Miami’s 2017 coaching clinic.

Bobby is a best-selling author and remains active as both an investor and board member in the financial and technology industries. 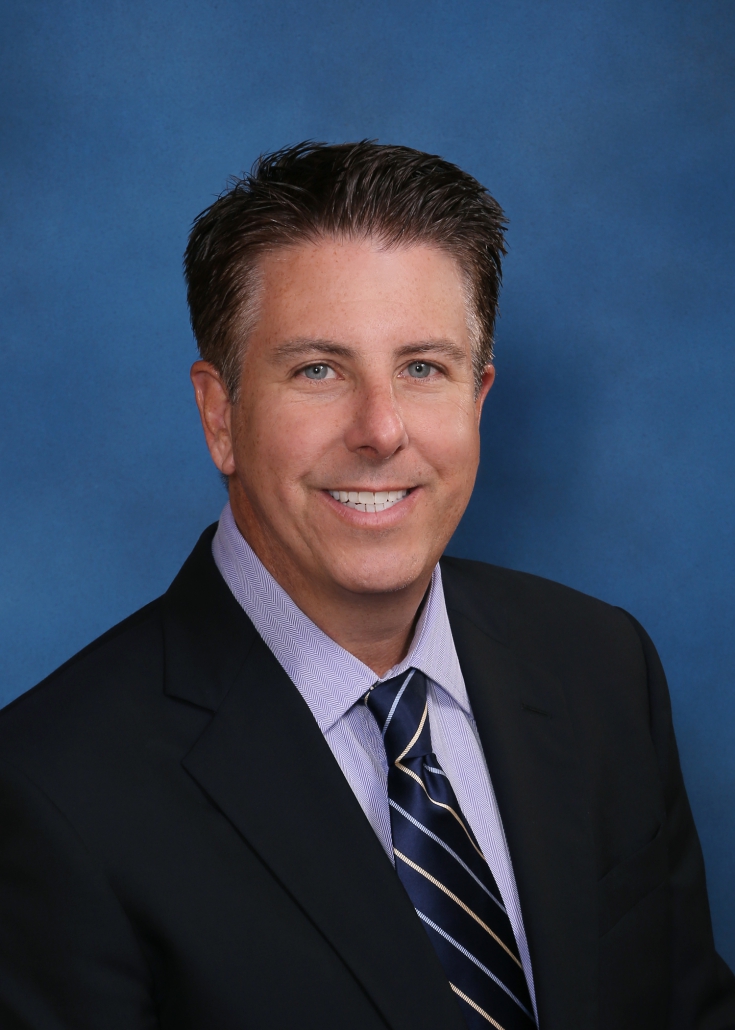 Bobby is available for speaking engagements.  Contact him to learn more.